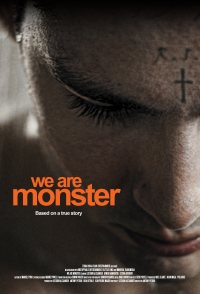 On 8th February 2000 at Feltham Young Offenders Institute, Robert Stewart, a known violent racist was placed in a cell with Zahid Mubarek, a young Asian man due to be released in 6 weeks who had only been convicted of petty theft. Over this six week period, Stewart, with his unbalanced mind and deep seated racist tendencies is allowed, through indifference bordering on institutional culpability, to become the 'monster' he always wanted to be. Hours before Mubarek's release, Stewart murdered him in an unprovoked attack.