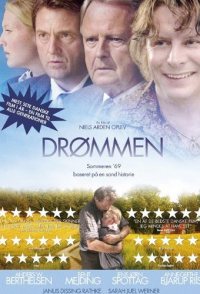 Denmark 1969. When 13 year old Frits is caught in the girls locker room, school principal Svendsen almost tears Frits' ear off. It has to be stitched in the hospital. The doctor says this time the principal has gone a step too far. Parents, colleagues, and class mates react affected by the incident. But it's not that easy to file a child abuse charge against the powerful principal who is highly esteemed in the small community. When the police say it's a school matter, Frits' parents are hesitant about going to the school board because other parents had to move away after their child abuse charge was turned down. But with the help of young hippie teacher Freddie and some of Frits' classmates, the determination of Frits' parents grows to bring down the violent principal.