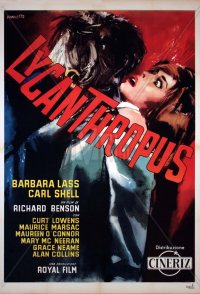 The new science teacher Dr. Julian Olcott, with a mysterious past, arrives in an institutional boarding school for female troublemakers. That night intern Mary Smith, who is blackmailing another teacher - Sir Alfred Whiteman - with some love letters, is slaughtered. The detective in charge of the investigation attributes the crime to a animal, while her mate Priscilla believes she was killed by Sir Alfred. Over the next few days, other deaths happen at the school, reducing the list of suspects.

Directors: Paolo HeuschWriters: Ernesto Gastaldi
Search for articleSearch for trailerSearch for everything 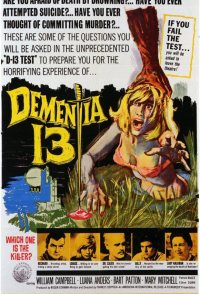 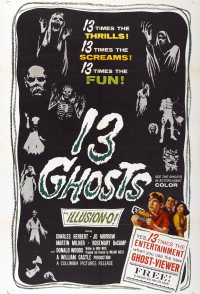 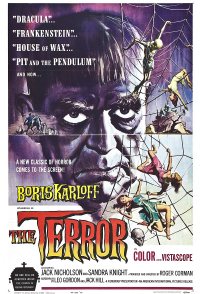 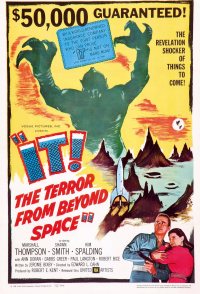 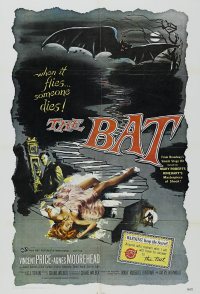 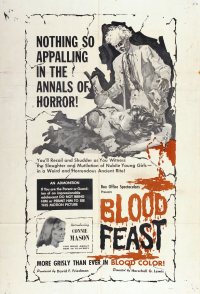 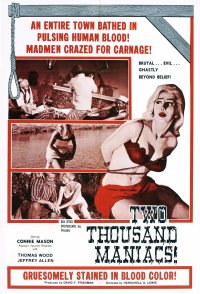 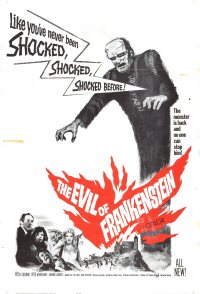 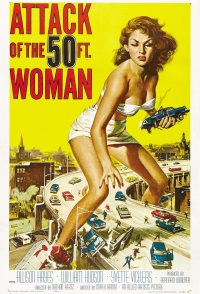 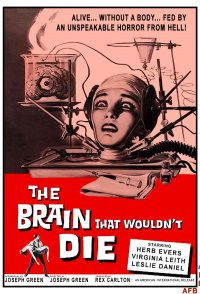