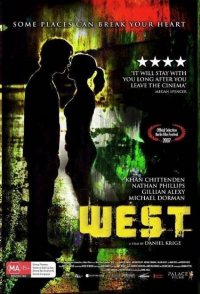 Living in suburban Sydney, Pete and Jerry aren't just cousins, they're best friends. Jerry falls in love and starts a relationship with Cheryl, though he knows Pete likes her too. Pete, a small-time drug dealer, doesn't understand why Jerry suddenly wants to settle down and make plans (he gets a job at a fast-food place and works for a pittance). Then Pete has to lie low with his dealing for a while because the police are tailing him and Jerry gets him a job at the chicken restaurant. But Pete makes trouble and walks out, losing Jerry his job as well.