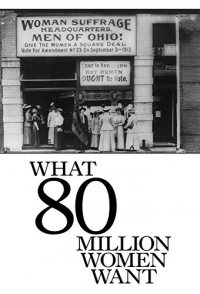 Travers, a young lawyer and sweetheart of a suffragette, tries his first case (an accident case) brought against a henchman by the boss. He learns that the boss's power extends even to the courthouse, for he makes good his promise that the case will be dismissed. However, shortly thereafter, the lawyer, unbeknown to his sweetheart, accepts a retainer from Kelly, the boss. Later through the stupidity of the lawyer's stenographer in putting wrong enclosures in letters the suffragette learns of her sweetheart's duplicity. With a feeling of repugnance at his lack of manhood she breaks her engagement. The lawyer's better nature asserts itself, and he determines to enter the political fight then pending for good government in opposition to the boss, A violent quarrel ensues between the boss and the lawyer. Not long after the quarrel the boss is injured by the man whose case had been previously dismissed, and the young lawyer is locked up charged with the crime. His sweetheart and the ... 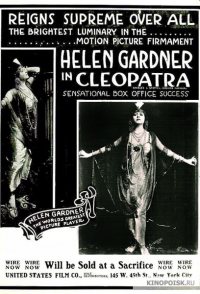 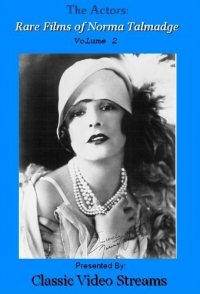 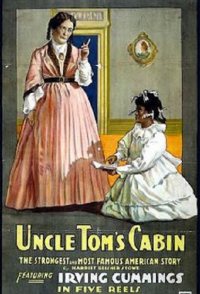 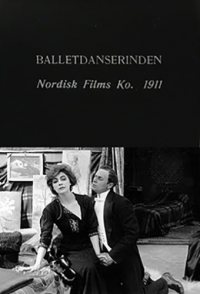 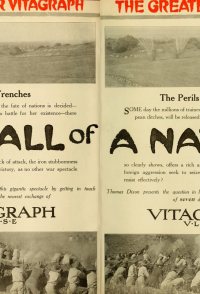 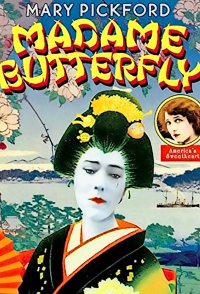 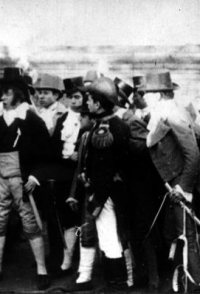 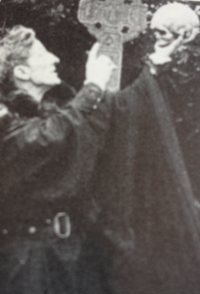 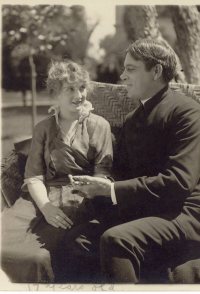