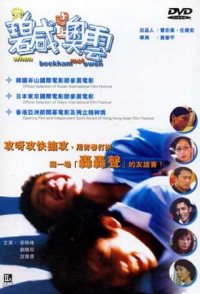 Thirteen-year-olds David and Michael are brought together by their mutual love of soccer. United by their obsession with the game and idolization of British soccer stars, the boys build a strong friendship. But as puberty brings about changes, the boys start to grow in separate directions. While David loves to talk about sex and other raunchy topics, Michael tries to avoid such conversations. Eventually Michael must face what he's been avoiding for some time, that his feelings for David are becoming increasingly complex. In his interesting take on adolescent sexual awakening.