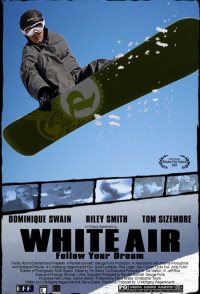 Set in the world of X-treme snowboarding "White Air" tells the story of Alex Crow, ('Riley Smith' ), a once-promising snowboarder who has lost his edge. To make ends meet he is working in Steve's local garage (Tom Sizemore) to help support himself. Though able to fly sky high, Alex's preoccupation with his family's problems have left him in a rut, estranged from his girlfriend Christie (Dominique Swain) and unable to land his jumps. After losing several local Half Pipe competitions to his nemesis Jason ('Brent le Macks' ), Alex loses faith in himself and totters on the verge of abandoning his dreams to seek financial stability. Only close friend and trainer Pete ('Paul Logan' ) may have the answer for Alex to compete in one final, exciting pro-jam super pipe event. 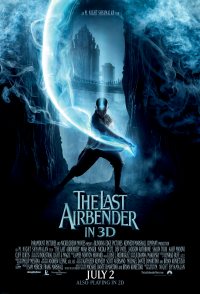 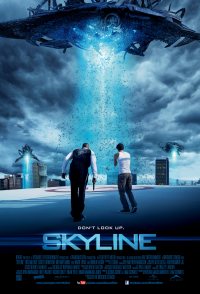 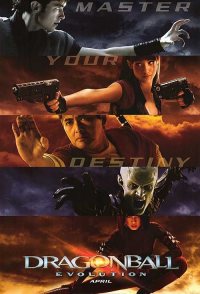