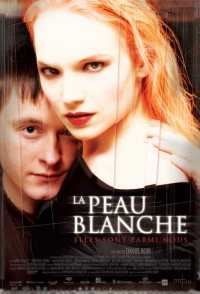 Thierry has just become acquainted with Claire, and already he is deeply in love with her - even if she has the one characteristic he doesn't like in a woman: very pale skin. Despite Claire's attempts to dissuade him, they are fatally attracted to each other. Thierry is obsessed with her, and his best friend Henri sees him physically and mentally decaying. When Thierry finds out that Claire's sister had tried to kill Henri in a hotel, he realizes he knows very little about her, and about the mysterious genetic laws of heredity.