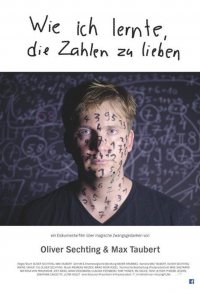 How I Learned to Love the Numbers is a New York film and at the same time the study of a young man suffering from an obsessive-compulsive disorder (OCD). The Berlin filmmaker Oliver Sechting (37) and his co-director Max Taubert (23) travel to New York with the idea of documenting the art scene there. However, the project is quickly overshadowed by Oliver's OCD, and the two directors fall prey to a conflict that becomes the central theme of their film. Encounters with such artists as film directors Tom Tykwer (Cloud Atlas), Ira Sachs (Keep The Lights On), and Jonathan Caouette (Tarnation) or the transmedia artist Phoebe Legere seem more and more to resemble therapy sessions. At last, Andy Warhol-Superstar Ultra Violet succeeds in opening a new door for Oliver.