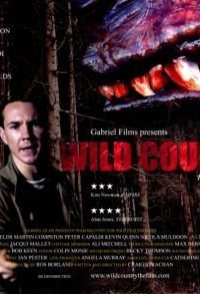 In Glasgow, the teenager single mother Kelly Ann is forced by Father Steven "Steve" Gillis to deliver her baby boy for adoption. Six weeks later, Father Steve organizes a hike in the countryside with the youths David, Louise, Mark and Kelly Ann and leaves them alone in the Scottish Highlands. He shows the meeting point in the map and tells that he would wait for them in an inn on the next day. Out of the blue, Kelly Ann's ex-boyfriend Lee joins the group invited by David. While hiking, the group stumbles with a weird shepherd and later Lee puts the man on the run. During the night, Kelly Ann overhears the cry of a baby and she goes with Lee to a derelict old castle where they find an abandoned baby in the middle of dead bodies. Soon the group is hunted down by a deadly wolf-like creature and has to decide whether they hide or fight to survive. 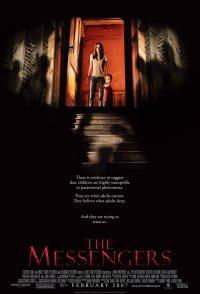 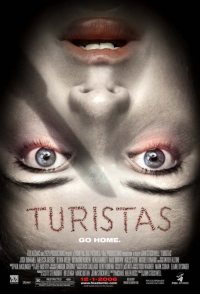 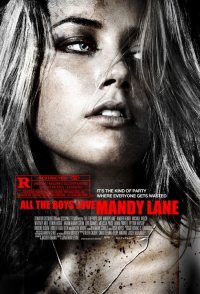