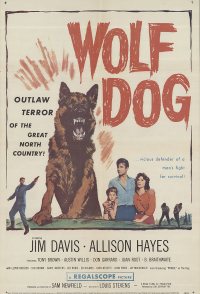 Just paroled from a prison term for manslaughter, ex-Marine Jim Hughes makes a new start with his wife Ellen and ten-year-old son Paul, on a ranch given him by his old Corps commander. Krivak, a vicious neighbor, threatens to take the land away from him after Jim refuses to sell. He instigates a fight between his dog Thunder and Paul's much smaller dog, which is killed. Later, the grieving Paul finds a wild puppy, half dog and half wolf, and Jim lets him keep it. Preparing to take his herd to market, Jim finds his fences cut and his herd stolen. He is accosted by two escaped convicts, Trent and Hawkins, who knew Jim in prison, and they force him to take them in. Trent sends Paul into town for some medicine, where his now-grown dog, Wolf Dog, and Thunder get into a fight and Thunder is killed. Krivac goes to the ranch gunning for Jim.

Directors: Sam NewfieldWriters: Louis Stevens
Search for articleSearch for trailerSearch for everything 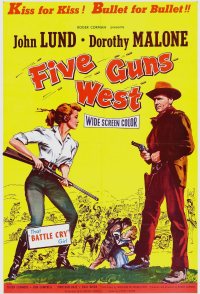 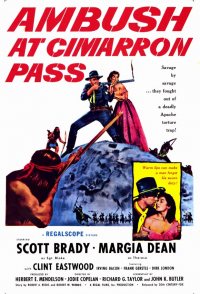 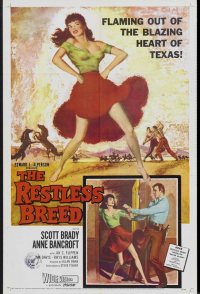 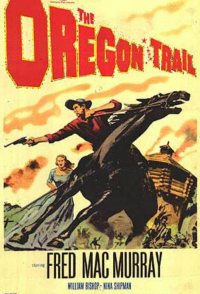 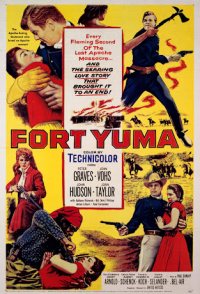 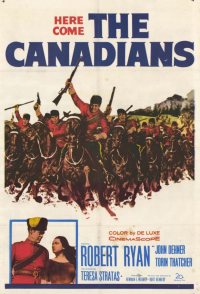 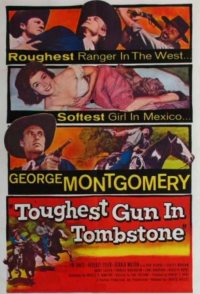 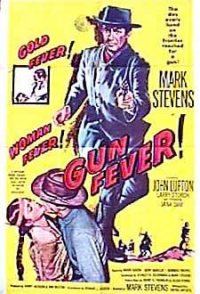 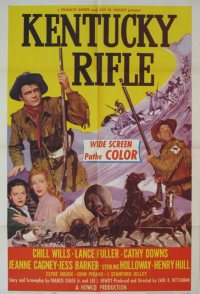 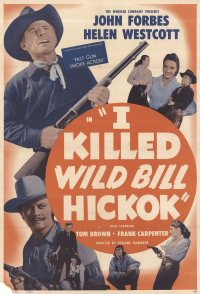