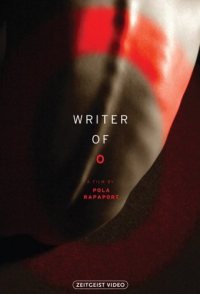 Published in Paris in 1954, The Story of O was an immediate bestseller and literary scandal: an elegantly written S&M fantasy that had all the hallmarks of being an autobiographical account by the pseudonymous Pauline Réage. In 1994 Dominique Aury, a mild-mannered, dowdy editor for France's prestigious Gallimard press, revealed her authorship. Pola Rapaport explores Aury's inspiration, recreating the world of '50s literary Paris and setting it against dramatic sequences that bring the infamous book to life. The author and various French intellectuals expound on the thorny relationship between sexuality and power, submission and freedom, liberation and non-being. Even today, The Story of O mystifies in its power and confounds in its contradictions.