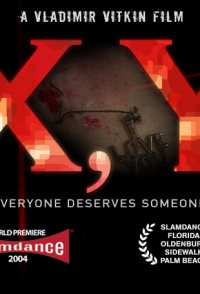 Frankie dances topless in a sleazy little strip joint and drinks; it's the only way to get through the night. But then a mysterious man comes into the club, a piercing siren screams, and Frankie's world crumbles. In the morning, she isn't Frankie anymore. She doesn't remember who she is. She knows for certain only one solid truth: that she is a man. As for her boyfriend Terry, he cannot understand what his beautiful girl is trying to tell him. Frankie and Terry journey together through their private hell and transcend to the other side.