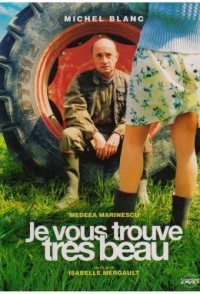 When farmer Aymé Pigrenet loses his wife, he is not exactly overwhelmed by sorrow, rather by the sheer amount of work that suddenly falls on his shoulders. Soon, he realizes he won't make it alone and he needs another companion to cope with it. But finding a new spouse is no simple task in his small rural town: Aymé turns to a matchmaker who quickly understands that he's not after a soul mate and advises him to go to Romania where young women will do anything to escape poverty. And indeed, it's in Romania that Aymé meets Elena...