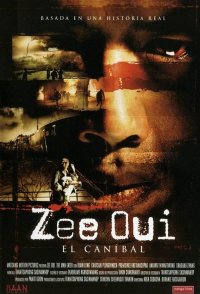 In 1946 a young man from China named Zee-Oui immigrated to Thailand in hope of a better life. His only possession was the knife inherited from his mother. However, everything did not turn out as he had thought. He was bullied and humiliated from everyone around him. He tried desperately to survive in this world. He became ill. He missed his mother... At the same time, his instincts increasingly oppressed his thoughts and behaviors. He began killing children, consuming their heart and liver in the believe that it would make him stronger. Whenever he felt weak, he would kill again and again just to avoid the insecure feelings. At the end, he was caught and confessed to all the killings he had done. He was sentenced to the death penalty as the society returned to serenity. But why there were still missing and murdered children?