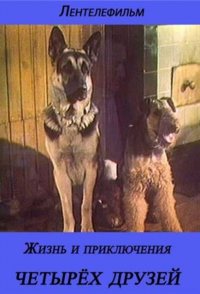 A forest ranger is having an adventure with three dogs that became friends with one cat. But this time the cat is much smarter and is the leader of the four friends. Cat Svetofor together with three dogs: Bubrik, Fram, and Toshka are going on a winter journey. The four friends travel to a nursery where Christmas trees are grown. The four animals help people to save Christmas trees from fire, and together with their owner, the forest ranger, they join children for celebration of the New Year. 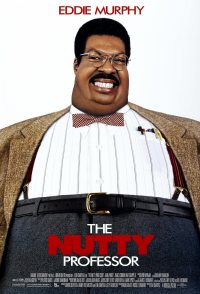 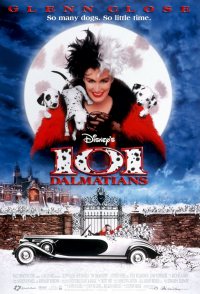 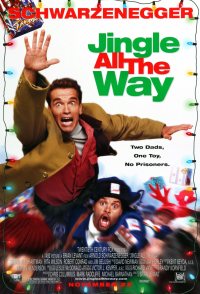 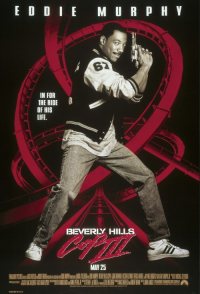 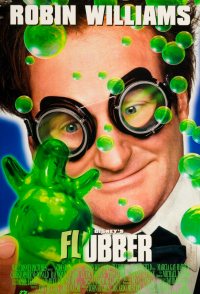 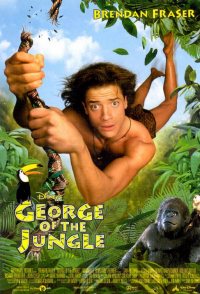 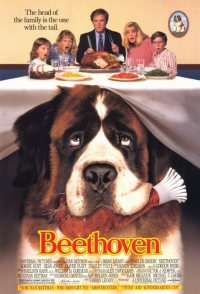 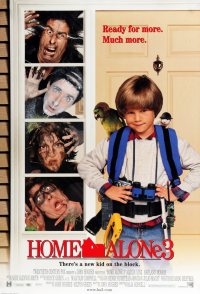 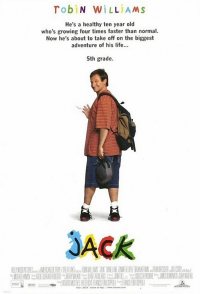 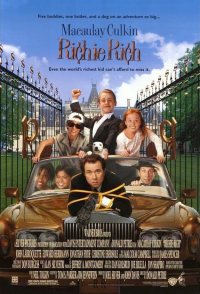