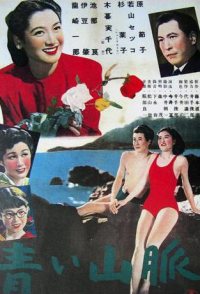 In this sequel to Aoi sanmyaku (1949) the focus is not on the students', but the teachers' life. When one day a love letter is discovered it escalates into case over which teacher and students clash. The incident blows up and there is a dispute about the truth leading to a parent-teacher association meeting. There is a vote on who is correct, which in turn leads to the teacher's version winning out. A thief is soon caught at the headmaster's office with the perpetrator being none other than one of the students trying to steal the love letter. This leads to a confession and an apology. 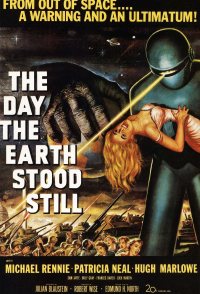 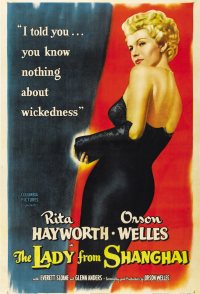 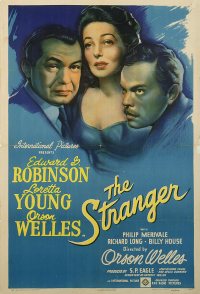 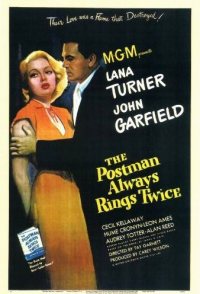 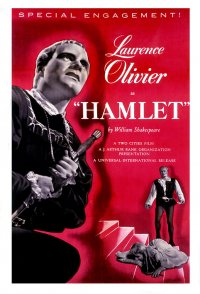 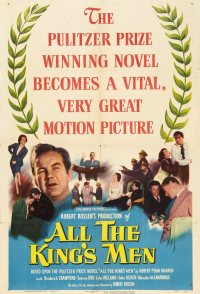 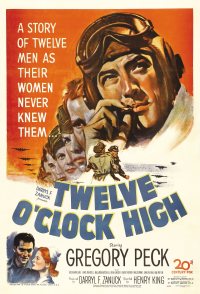 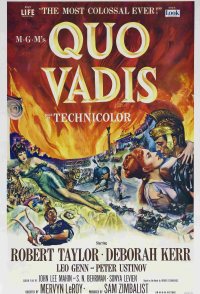 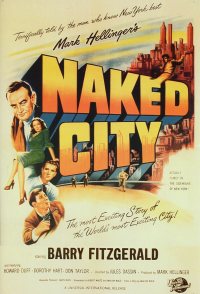 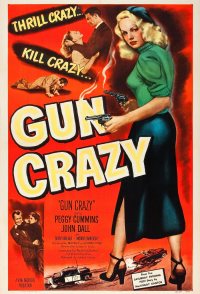