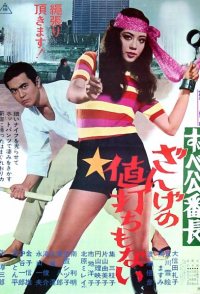 Reiko Oshida stars as a young wannabe gangster tough girl, just released from reform school. She tracks down one of her classmates fathers, who runs an auto repair shop that the local Yakuza are trying to force out of business and take over, and starts working for him. At the same time a recently released from prison, and now ill Yakuza is trying to make a new life for himself and his girl, a friend of Reiko's, who also just graduated from reform school. A fateful car crash brings the two on a collision course with each other and the brutal Yakuza clan, which can only end bloody vengeance. 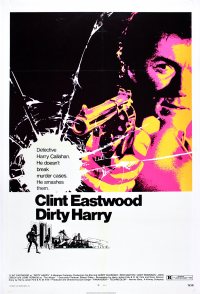 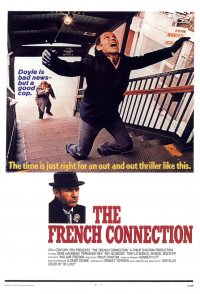 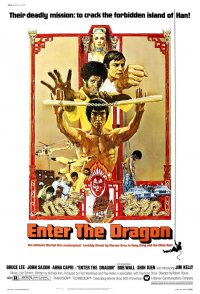 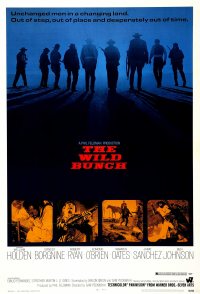 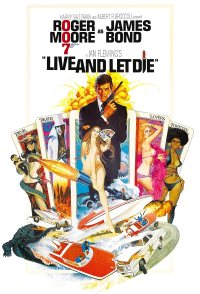 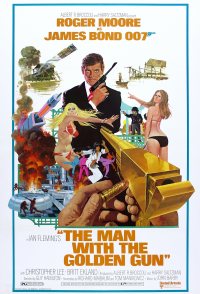 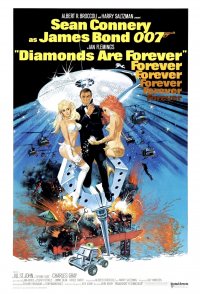 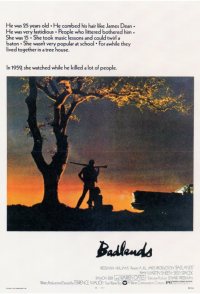 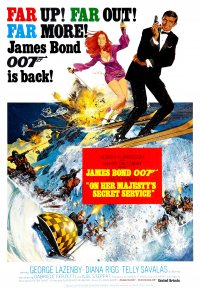 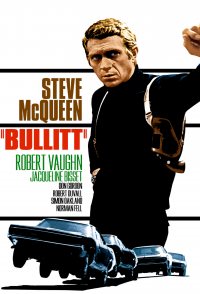