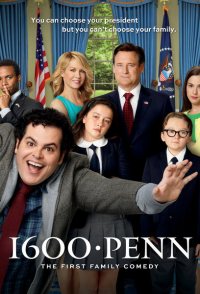 President Gilcrest may be foremost the US head of state and government, his reassembled family complicates life in the White House considerably, often interfering with his image or even with matters of state. Eldest son Skip is as goofy as self-absorbed, his (step-)siblings are rather ambitious but socially awkward. Eldest daughter Becca's ruthless march to career is suddenly questionable when she has a fertile affair with irresistible 'simpleton' D.B. 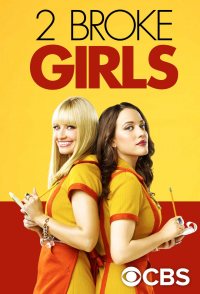 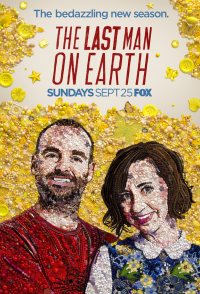 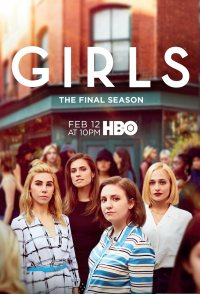 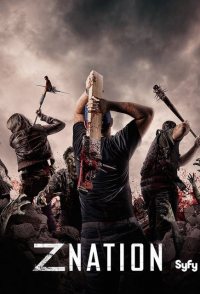 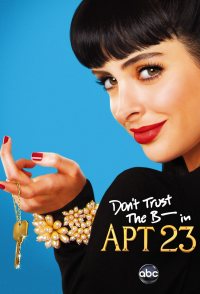 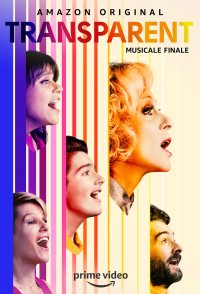 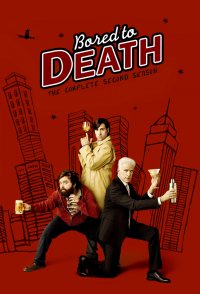 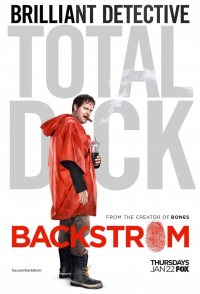 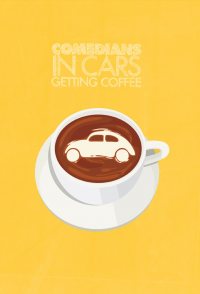 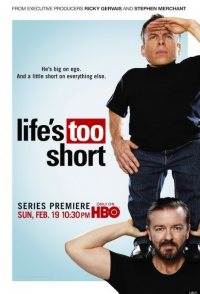