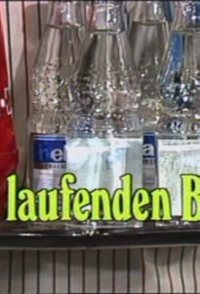 Four pairs of family members of different generations have to do little stunts, puzzles and quizes until one pair wins this first round. In the final round the remaining two play against each other having to answer questions about the primetime news broadcast of the same day. The winner gets to sit in front of a conveyor belt with lots of goods or symbols representing goods and always including a question mark representing a surprise prize. Everything which can be recalled correctly afterwards, can be taken home. 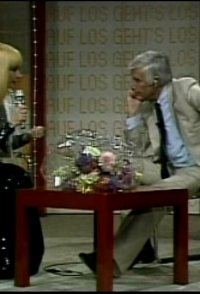