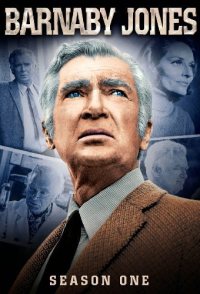 Barnaby Jones was a former private eye who temporarily came out of retirement to track down the killer of his son Hal, who had taken over the family business. After bringing Hal's murderer to justice (with the assistance of fellow CBS gumshoe Frank Cannon), Jones decided retirement just wasn't his bag after all, and rehung his shingle with the assistance of daughter-in-law Betty, who ran the office and Barnaby's personal crime laboratory, and (later) young distant cousin Jedidiah, who did the cases' legwork. 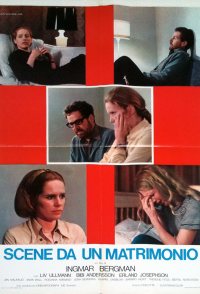 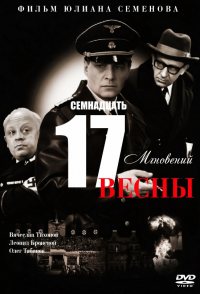