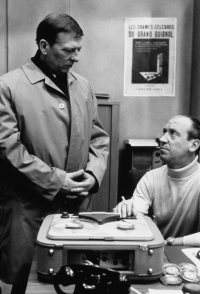 German crime series by Studio Hamburg on behalf of the NDR from the years 1967 to 1973. Episodes 1 to 6 are black and white and the other twelve in color. The director of all episodes was Jürgen Roland. The series is based on the French series Les cinq dernières minutes. The crime scene, situated in Paris and the surrounding area, was designed in most episodes by French authors, and should involve the viewers in the search for the perpetrator. Director Jürgen Roland asked the audience before the beginning of the film to solve the case by means of circumstantial evidence. 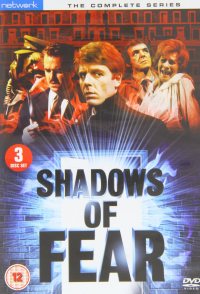 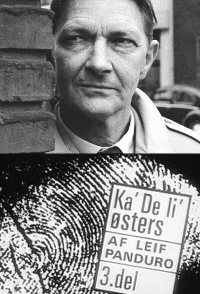