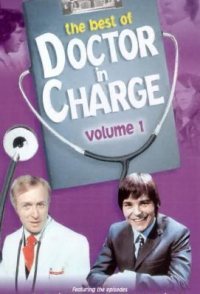 The continuing misadventures of Duncan Waring (Robin Nedwell), Dick Stuart-Clark (Geoffrey Davies) and Paul Collier (George Layton) see them move further up the promotion ladder, but no change in their fondness for slacking off and trying to chat up girls, nor in their ability to drive Professor Loftus (Ernest Clark) round the bend. But there's more trouble for the boys in the form of brown-noser Lawrence Bingham (Richard O'Sullivan) who trots about after Loftus in the hope of crawling into the good books. 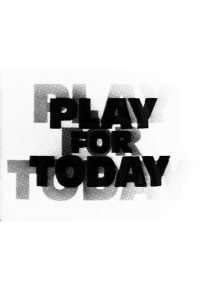 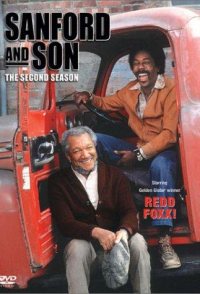