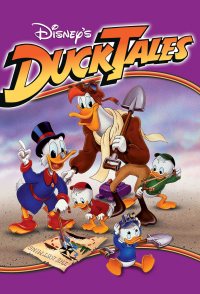 When Donald Duck decides to join the Navy, he leaves his nephews, Hewey, Dewey and Louie, in the care of his cantankerous Uncle Scrooge. He is an eccentric and miserly billionare who loves to literally swim in his money that is held in his corporate headquarters/vault known as the Money Bin. While the initial meeting was less than pleasant, events soon have them, along with a newly hired nanny, her granddaughter and Scrooge's stupid but skilled pilot, on countless adventures as the group goes around the world looking for treasure, or defending Scrooge's current assets from enemies like the Beagle Boys or Magica De Spell. 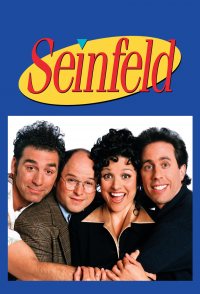 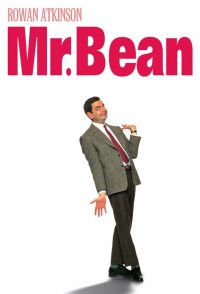 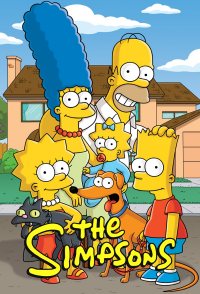 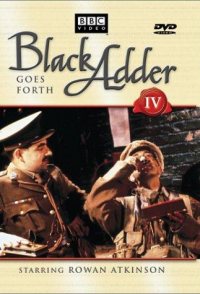 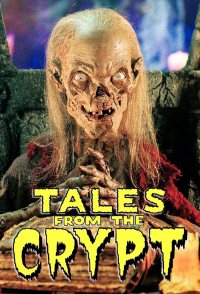 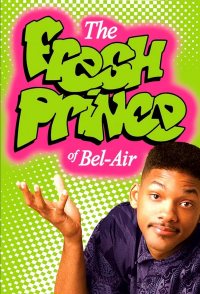