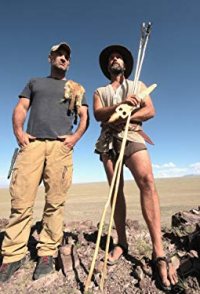 First Man Out is a genre-redefining survival series that pits the world's best adventurers, survivalists and bushcraft experts against infamous explorer Ed Stafford - the first man to walk the length of the Amazon River. Every episode sees Ed Stafford go head-to-head with the best in the survival game in a race across the most stunning but punishing environments Asia has to offer - in a bid to be First Man Out. Ed Stafford has already helmed a host of successful Discovery shows - that have seen him "Marooned" on a desert island for 60 days and "Left for Dead" in hostile locations around the world. This time, survival is only half the battle as Ed risks life, limb and reputation to prove he's the best survivalist in the world. 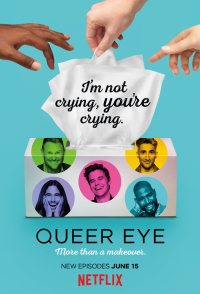 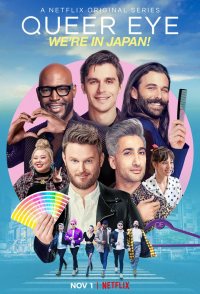 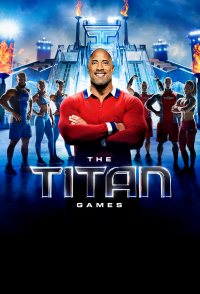 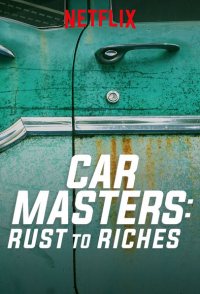 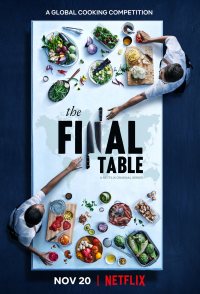 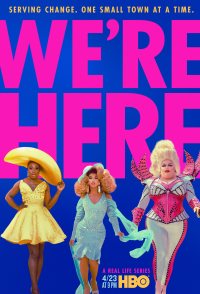 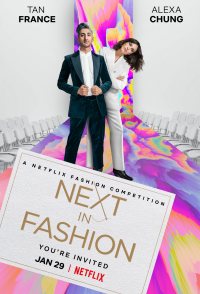 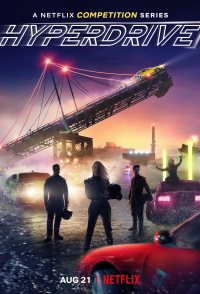 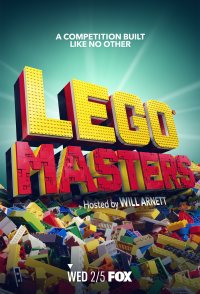 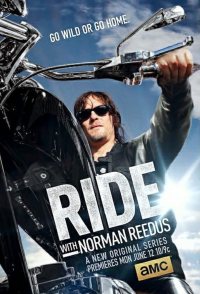