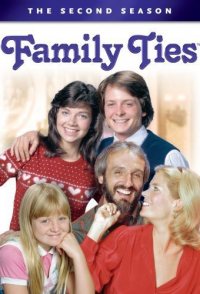 Steven and Elyse Keaton, once 1960s radicals, now find themselves in Reagan-era America trying to raise a traditional suburban family. Their three first kids are Alex (a very ambitious Young Republican), Mallory (a ditzy and boy-crazy fashionista), and Jennifer (whom we first get to know as a precocious nine-year-old tomboy). Later on, a fourth child (Andrew) was added to the family. Most of the comedy arose from the conflict between the ex-hippie parents vs. the conservative Alex and the brainless beauty Mallory. 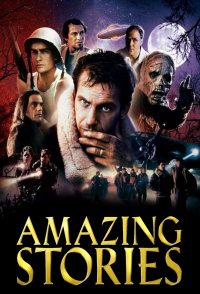 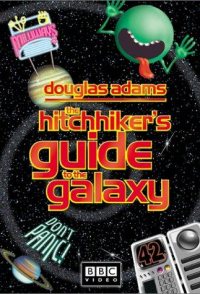 The Hitchhiker's Guide to the Galaxy
Total votes: 901
Average rating: 8.1 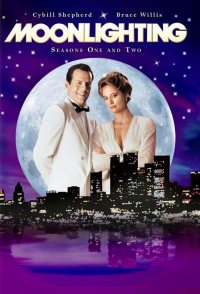