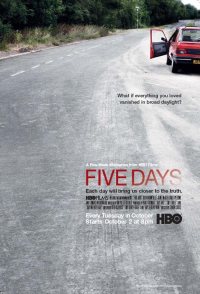 The story begins one hot summer's day when Leanne Wellings (Christine Tremarco) is taking her two young children to visit her grandfather. She stops to buy flowers at a motorway layby, but then inexplicably vanishes, leaving her two small children waiting for her in her car, lost and far from home. Her two small children then set off to find her, only to go missing as well. Their ordeal is captured on CCTV cameras, and before long, the family's heart-stopping trauma is not only a complex police investigation, but a major national news story.

Directors: Otto Bathurst, Simon Curtis
Search for articleSearch for trailerSearch for everything
Hint: you can examine a particular season more clearly on the graphs if you disable the trendline and all other seasons (via clicking on their labels). 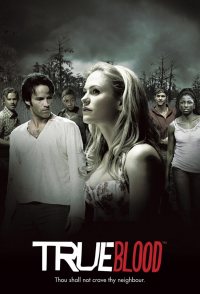 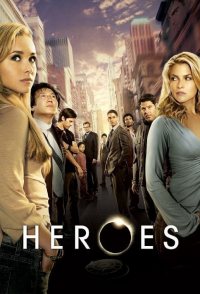 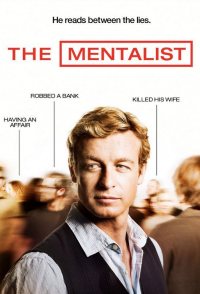 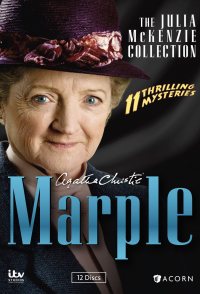 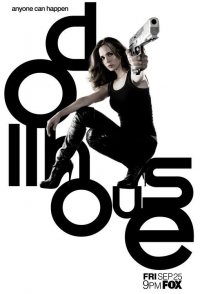 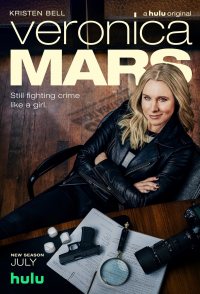 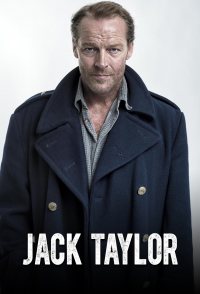