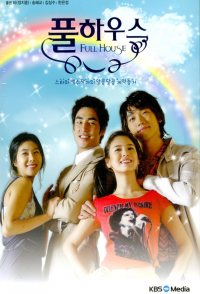 Han Ji-Eun lives alone in the house that she inherits from her parents. Her parents named the property 'Full House.' She has two friends who end up selling the house behind her back to Lee Young-Jae, a famous actor. Through a series of incidents, the two make a contract to marry, so that Ji-Eun can stay in the house that her parents built. Although not in love with each other when they marry, a love between them develops slowly over time. The feelings of love are constantly interrupted by Gang Hye-Won, Young-Jae's love interest for quite some time and by Yu Min-Hyeok, a man that Han Ji-Eun likes. 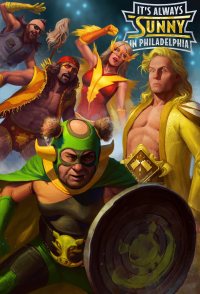 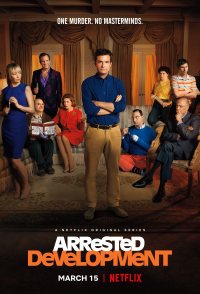 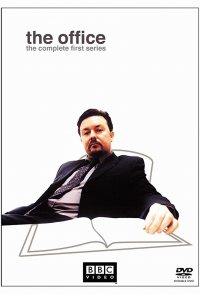 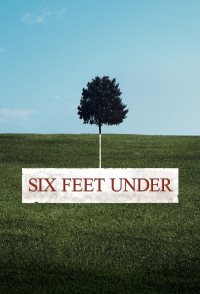 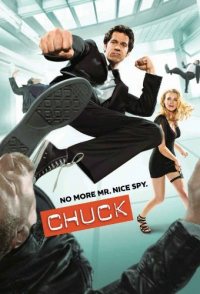 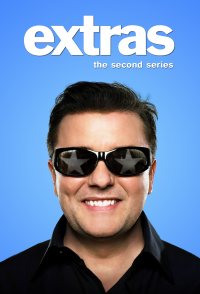