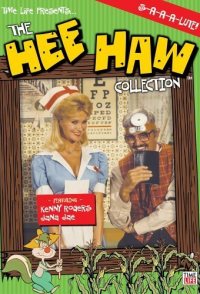 "Hee Haw" a mixture of music and comedy skits was a staple of syndicated television for more than 20 years; originally, the show had aired on CBS, but was canceled in 1971 because the network thought it was "too rural." A majority of each week's "Hee Haw" shows included a series of skits, blackouts and corny jokes; however, the meat of series came from its music. Each week, two or three country music stars guested usually one or two of the guests being well-established, the others newer and up-and-coming stars as well as bluegrass, country gospel and other acts, signers and musicians popular with country audiences. During the final segment of each show, the Hee Haw Gospel Quartet (through the mid-1980s, usually co-hosts Owens and Clark, along with Kenny Price and Grandpa Jones) performed a gospel song. The shows were taped only a few weeks out of the year, usually weeks (and sometimes, months) in advance; that meant some of the short-lived "newer" acts had already lost their star ... 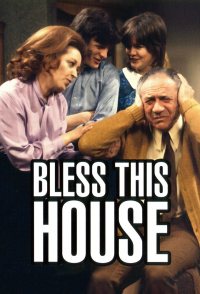 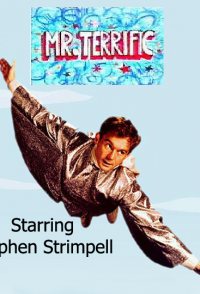 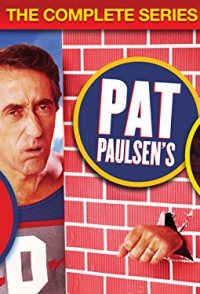