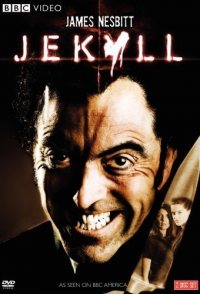 London, 2007. Tom Jackman is the only living descendent of Dr. Jekyll and Mr. Hyde. He has made a deal with his dark side: a body share. What Mr. Hyde doesn't know is that Tom has a family. There is a wife and two children that he'll do anything to protect from his dark side. With all the resources of modern technology, and the best surveillance hardware, he's determined to keep his dark side in line. He's done a deal with his own devil. What neither of them knows is that an ancient organisation, with limitless wealth and power, is monitoring their every move, and a plan over a century in the making is coming to fruition.

Writers: Steven Moffat
Search for articleSearch for trailerSearch for everything
Hint: you can examine a particular season more clearly on the graphs if you disable the trendline and all other seasons (via clicking on their labels). 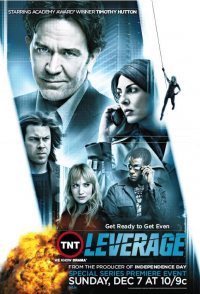 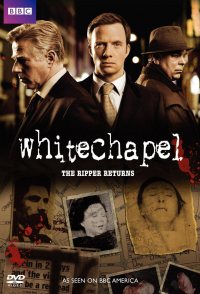 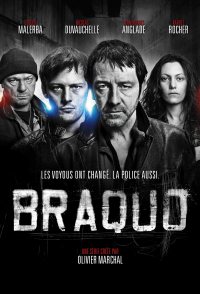 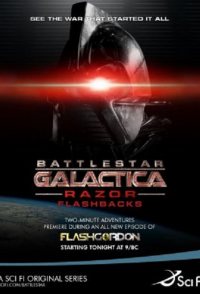 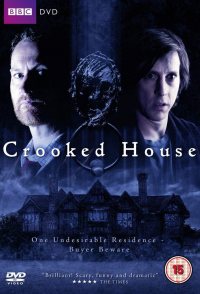 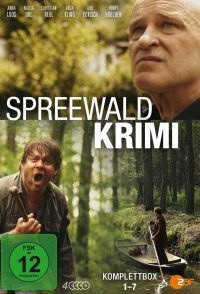 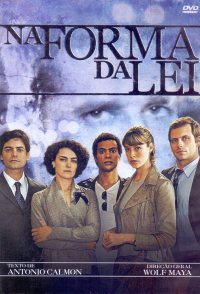 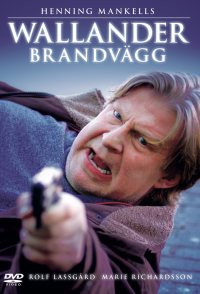 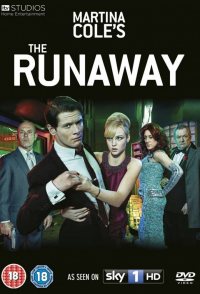 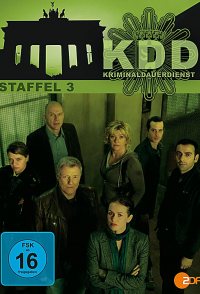