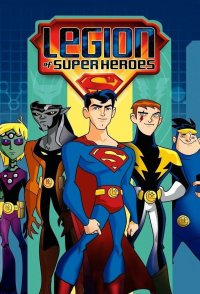 The Legion of Super-Heroes of the 31st century traveled back to the early 21st century to try to find Superman for help of against powerful group of super-villains in their era. Unfortunately, they traveled too far back and instead finding a young Clark Kent who haven't assume his Superman identity yet. Taking him back to their future, Clark embracing his destiny and helps the Legion in fighting evil like Emerald Empress and upholding the laws of the United Planets before he can return to his own time. A new beginning for the Legions on the second season of the show. With Clark returns to the 21st century and began his role as the Man of Steel, The Legions realizes that they still need Superman within their rank. Enter a mysterious Kryptonian from the 41st century, appears to the be the clone of Superman, arrives to the 31st century to aid the Legions.

Directors: Brandon Vietti, Lauren MontgomeryWriters: Amy Wolfram, David Slack, Greg Weisman, J.M. DeMatteis, Michael Jelenic, Steven Melching
Search for articleSearch for trailerSearch for everything
Hint: you can examine a particular season more clearly on the graphs if you disable the trendline and all other seasons (via clicking on their labels). 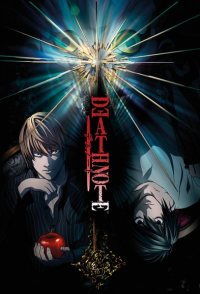 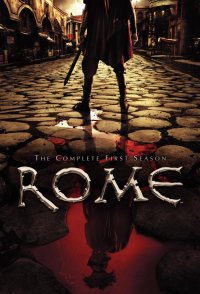 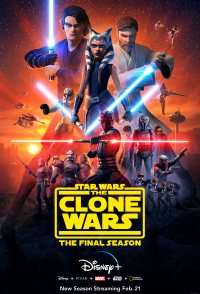 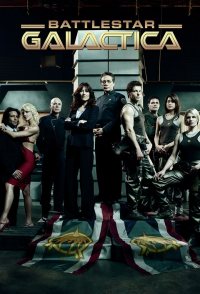 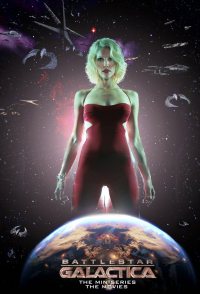 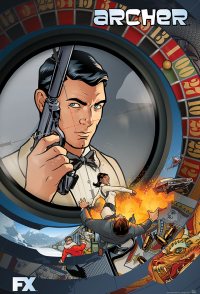 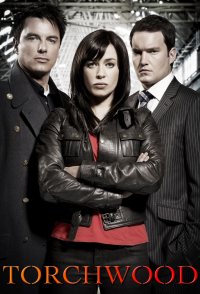 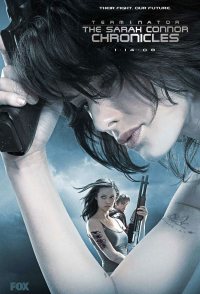 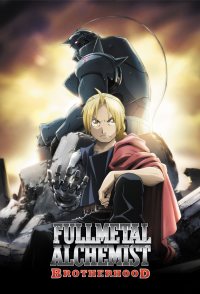