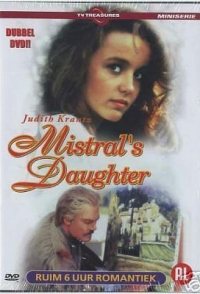 Beautiful and naïve Maggy Lunel (Stefanie Powers) arrives in Paris completely broke. She becomes an artist's model and the toast of Paris, attracting the attention of Picasso-like painter Julien Mistral (Stacy Keach), an arrogant and selfish man who places his work above everything. Their paths diverge as Mistral's art catches the eye of a rich American woman who becomes his patroness and eventually his wife. During the war years in France, Mistral collaborates with the Nazis in order to continue with his work, a decision that will come back to haunt him years later. In the meantime, Maggy has a daughter named Teddy (Stephanie Dunnam), who grows up and falls in love with Mistral, with whom she has a child named Fauve (Philippine Leroy-Beaulieu). As Mistral ages, he comes to terms with his selfish past and wartime betrayal through his art, leaving a beautiful legacy for his daughter, Fauve. 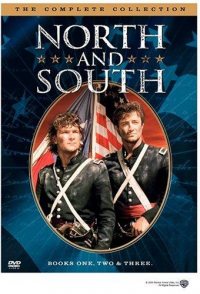 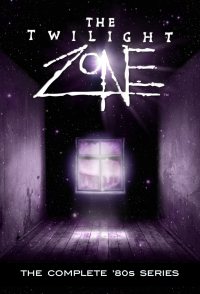 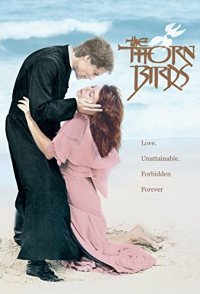 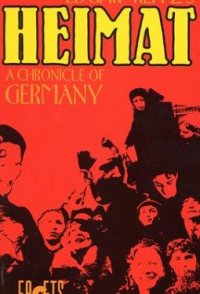