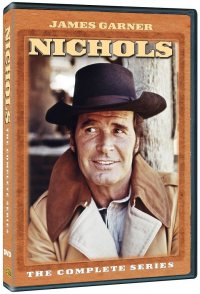 In 1914, Nichols, a soldier, sick of killing, returns to his Arizona hometown, named after his family, and is strong-armed into serving as Sheriff by the Ketcham clan, who run the area. Nichols, who doesn't believe in toting a gun, scoots around via a Harley-Davidson motorcycle. The Ketchams install as Deputy their relative, Mitch Mitchell. The nasty Deputy has a dog named Slump, and Mitchell is very dumb. A business-savvy local gal has an undefined relationship with Nichols, but it's obvious there's lots of action in the back rooms of her saloon. The strict moral lines of traditional Westerns are absent in this very Vietnam War era show's view of the Old West's dying days: the Ketchams aren't all bad, and little-respected Sheriff Nichols wouldn't mind ripping off the town to head for Mexico. 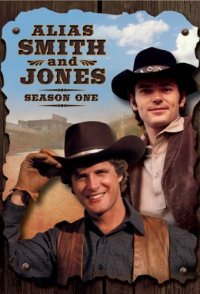 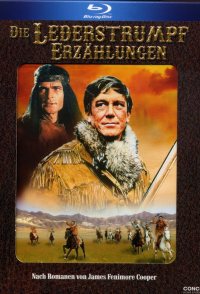 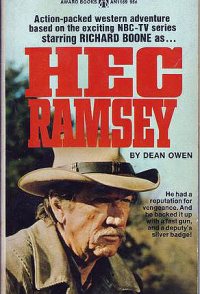 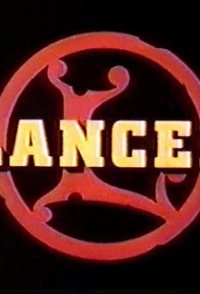 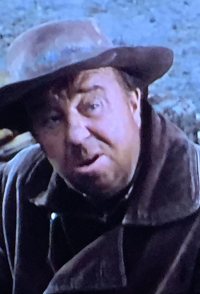