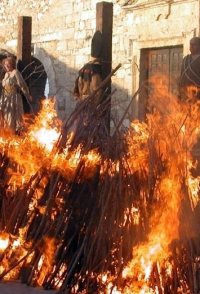 EPISODE 1 - THE LAND OF ERROR - In the 12th century, an upstart Christian sect called Catharism challenges Church doctrine and the absolute power of the Pope. Pope Innocent III declares a Holy War to kill these people. The remote French village of Montaillou is the last stronghold of the Cathars. One man, Bishop Jacques Fournier, becomes one of the most skilled interrogators of the Holy Inquisition. EPISODE 2 - THE TEARS OF SPAIN - Fernando and Isabel proclaim themselves the Catholic Monarchs. In the war to drive the remaining Muslims from the south of the Kingdom their scapegoats become the Conversos, Jews who have converted to Christianity and who are now accused of being traitors and heretics secretly trying to undermine the Church. The Spanish Inquisition is born and a campaign of terror begins. EPISODE 3 - THE SWORD AND THE SHIELD - In 16th century the rise of Protestantism weakens the Church's spiritual control and its political influence. To protect the Roman Church from these ...

Writers: Laine Drewery
Search for articleSearch for trailerSearch for everything
Hint: you can examine a particular season more clearly on the graphs if you disable the trendline and all other seasons (via clicking on their labels). 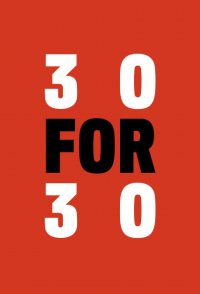 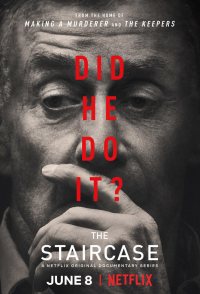 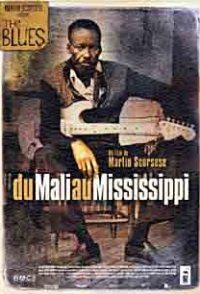 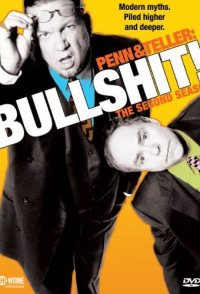 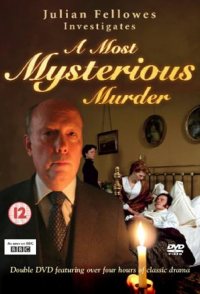 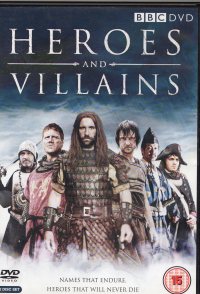 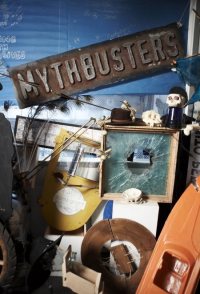 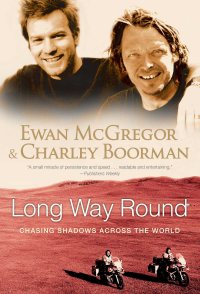 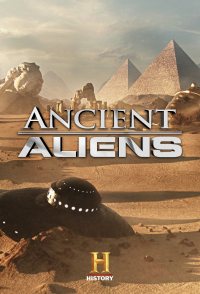 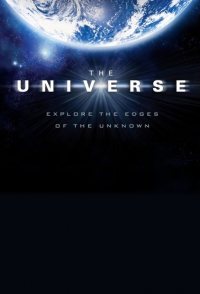