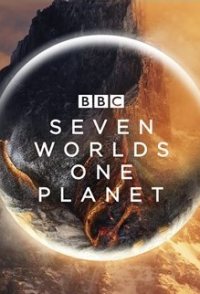 Millions of years ago incredible forces ripped apart the Earth's crust creating our seven continents - each with its own distinct climate, its own distinct terrain and its own unique animal life. From the colourful paradise of South America to the scorching heat of Africa, Seven Worlds: One Planet showcases the true character of each continent in turn and reveals just how it has shaped all life there. Be surprised by unexpected stories. Marvel at iconic landscapes. And be awestruck by spectacular wildlife. Seven Worlds: One Planet is an eye-opening journey around a world you thought you knew. 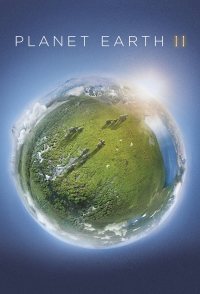 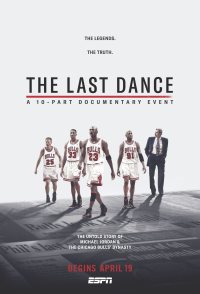 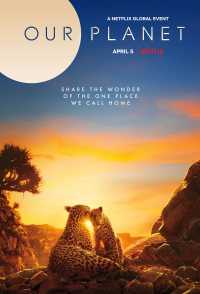 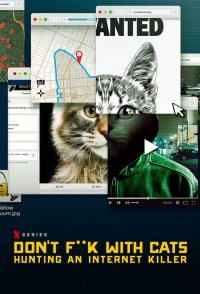 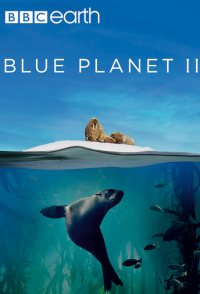 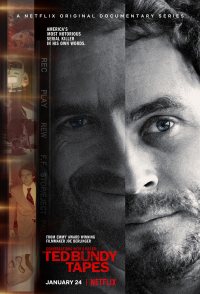 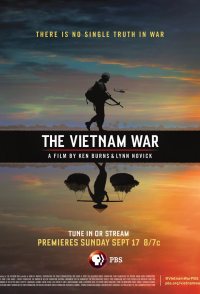 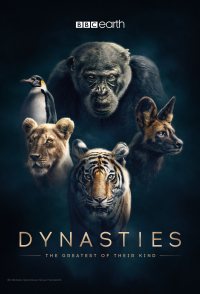 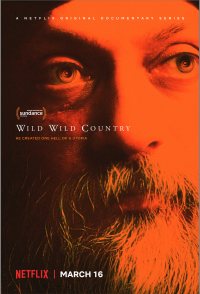