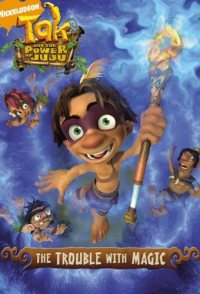 Tak is given a staff, the "Power of Juju", and instead of using it responsibly, he's often than not using it to make his workload from Jibolba easier or to solve a problem. He hangs out with his friends, avoids doing chores, takes any glory he can get, and learns his lessons the hard way. Despite it all, his intentions are usually pure. He's branded as a fool, a coward, and a cursed boy despite his heroic efforts when he's helping his fellow tribespeople, especially from Lok and Chief. Jeera, his best friend, does the same at times, but she's just as wild as Tak is.

Directors: Audu Paden, Lane Lueras, Nick JenningsWriters: Gene Laufenberg, Jed Spingarn, Nicole Dubuc, Peter Hastings, Reid Harrison, Thomas Krajewski
Search for articleSearch for trailerSearch for everything
Hint: you can examine a particular season more clearly on the graphs if you disable the trendline and all other seasons (via clicking on their labels). 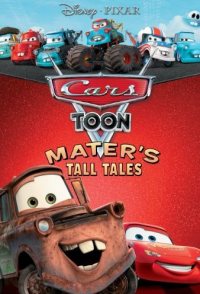 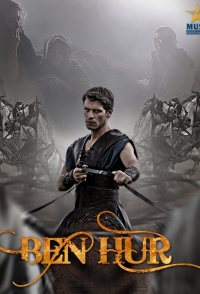 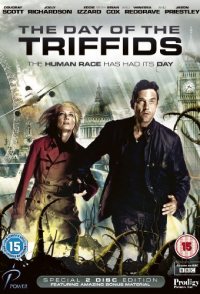 The Day of the Triffids
Total votes: 447
Average rating: 6.5 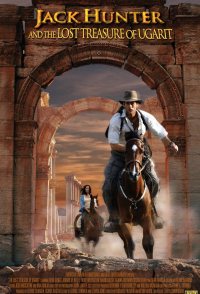 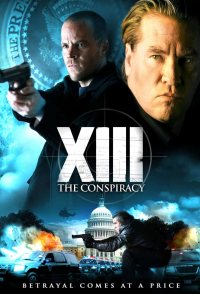 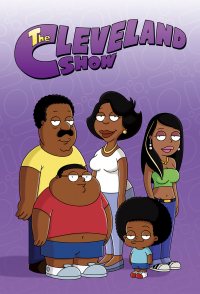 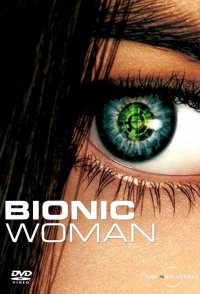 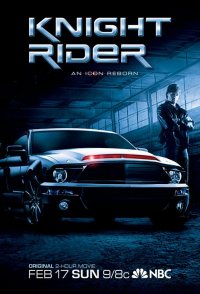 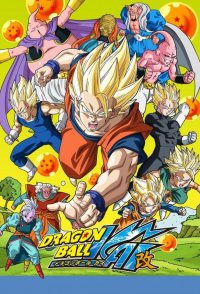 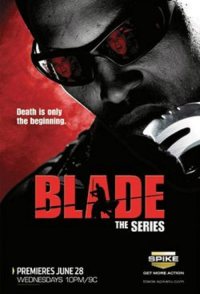