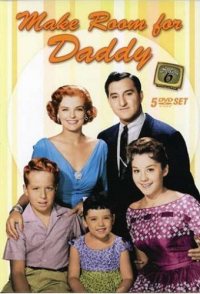 Danny Williams, a successful nightclub singer, encounters a variety of difficult or amusing situations in trying to balance his career with his family: his outspoken wife Kathy, teenage daughter Terry from his first marriage, children Russ and Linda, and old-fashioned Uncle Tonoose. Later episodes feature Annette Funicello as an au pair girl. Most episodes conclude with a song by Danny or one of the children. Affection expressed as hostility ("I love you, you little jerk") and ironic humor characterize this show. 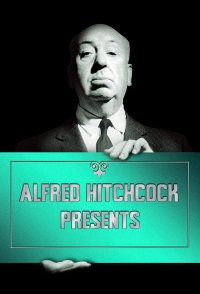 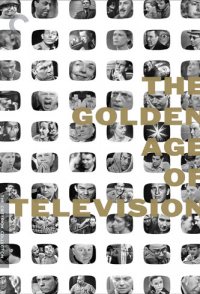 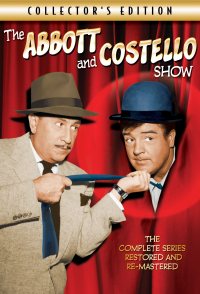 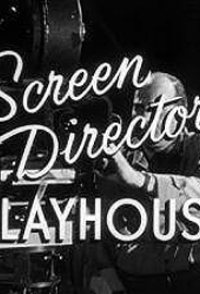 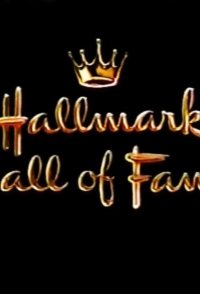 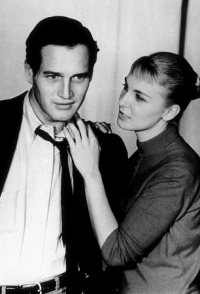 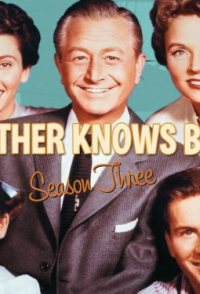 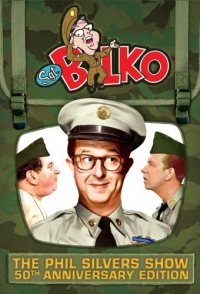 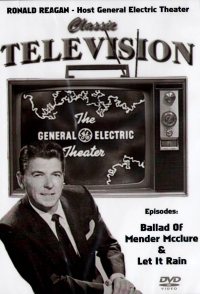 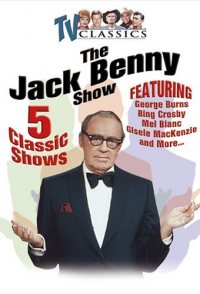