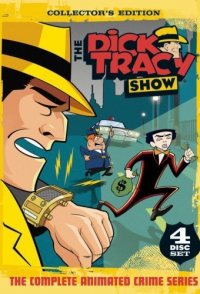 Cartoon series produced by UPA, in which Dick Tracy (voiced by the distinguished film and stage actor Everett Sloane) played more or less of an incidental role. Most of the crime fighting was left to his assistants, all originals created for the series: Hemlock Holmes (an English bulldog who talked like Cary Grant), the calorically challenged beat cop Heap O'Calorie (who talked like Andy Devine), and the offensively (today) stereotyped Latino and Asian characters Go-Go Gomez and Joe Jitsu, respectively. Most of the familiar Tracy villains from the comic strip (Flattop, Mumbles, Pruneface, etc.) were featured here, as well. In addition to Sloane, such talented voice persons and character actors as Benny Rubin, Paul Frees, and Mel Blanc handled much of the voice-work for this series. 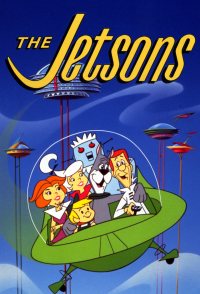 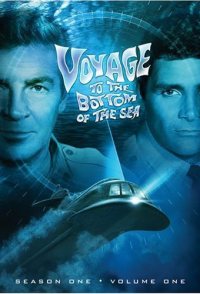 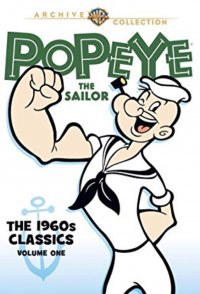 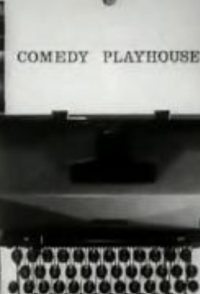 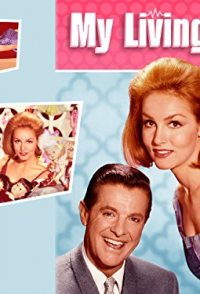 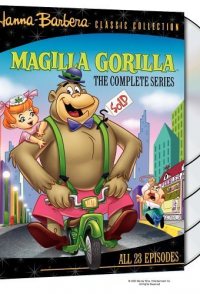 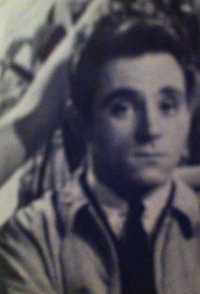 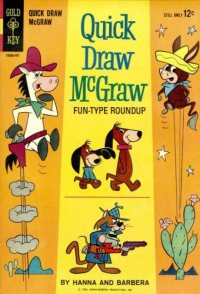 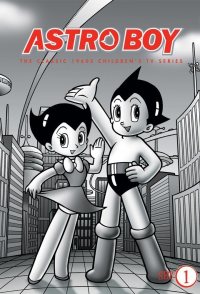 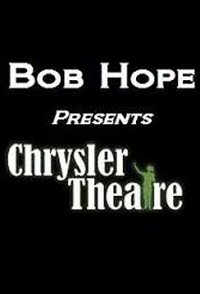