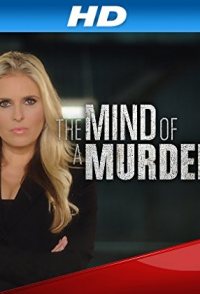 Investigation Discovery presents the modern-day Clarice Starling as Dr. Michelle Ward goes behind bars to interview violent murderers and offer insight into what drives people to kill with the new series THE MIND OF A MURDERER premiering Thursday, February 19 at 10/9c. From her early doctorate research on psychopathy, to her ongoing study of criminal behavior, Dr. Ward possesses a unique ability to push murderers to the limit, getting them to admit things they wouldn't confess to anyone else. She is trained to go beyond excuses and get to the psychological core of why people commit heinous acts - and she does it alone in a room, face-to-face with coldblooded killers. 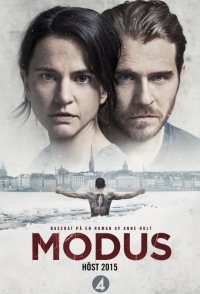 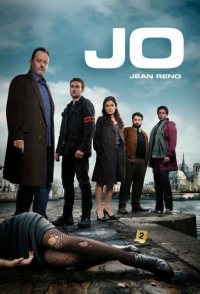 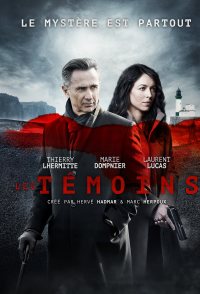 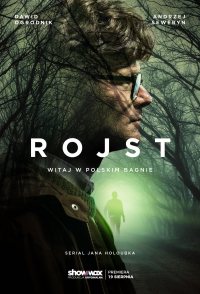 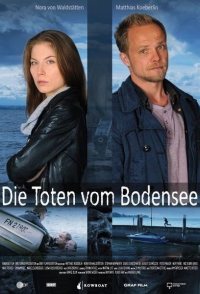 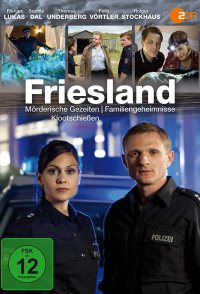 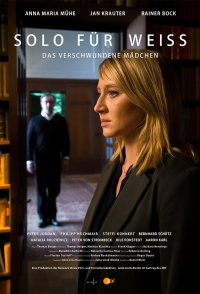 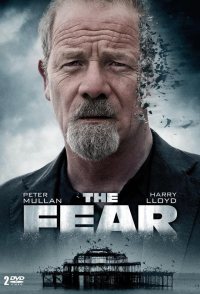 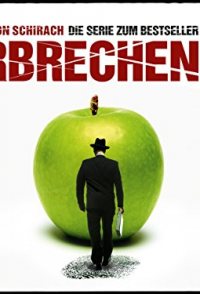 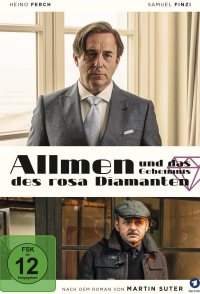