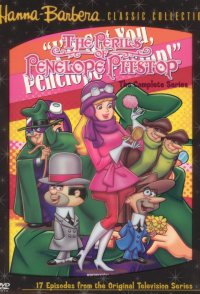 Sylvester Sneekly is the legal guardian of female race car driver Penelope Pitstop. He disguises himself as The Hooded Claw for the purpose of killing her so as to acquire her wealth. Penelope's protectors, the Ant Hill Mob (Clyde, Softly, Zippy, Pockets, Dum Dum, Yak Yak and Snoozy) always foil his crimes to rescue her. Through the series, Sneekly keeps his alter ego in the front to mask his identity and intentions from Penelope. He would break the fourth wall by directly addressing the narrator revealing his crimes to the audience. He would then browbeat the narrator by calling him horrible and sinister names. 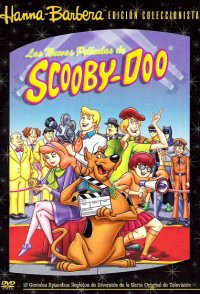