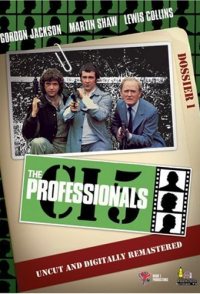 Bodie and Doyle, top agents for Britain's CI5 (Criminal Intelligence 5), and their controller, George Cowley fight terrorism and similar high-profile crimes. Cowley, a hard ex-MI5 operative, hand-picked each of his men. Bodie was a cynical ex-SAS paratrooper and mercenary whose nature ran to controlled violence, while his partner, Doyle, came to CI5 from the regular police force, and was more of an open minded liberal. Their relationship was often contentious, but they were the top men in their field, and the ones to whom Cowley always assigned to the toughest cases. 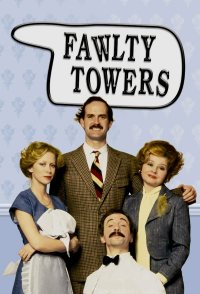 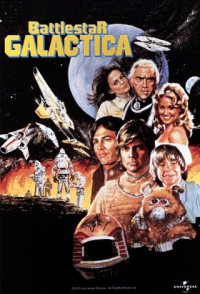 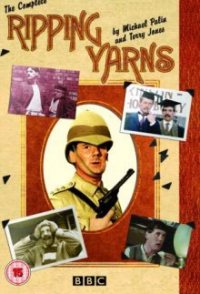 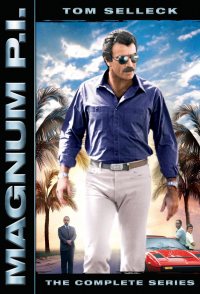 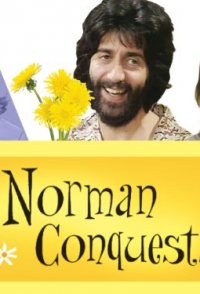 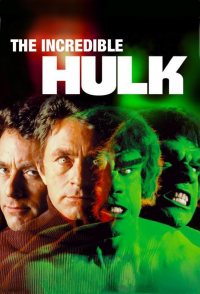 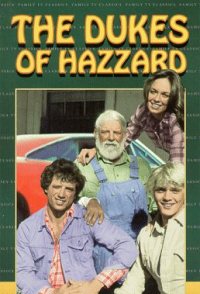 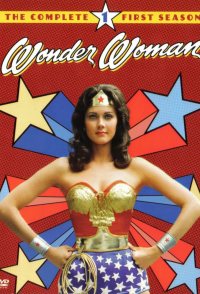