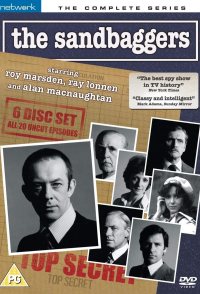 THE SANDBAGGERS is a taut British spy series comprising twenty 50-minute episodes produced by Yorkshire Television, an ITV franchise (i.e., a commercial regional British television franchise). The stories centered on the elite covert operations section of British Intelligence, nicknamed the Sandbaggers, and their boss, Neil Burnside, himself a former Sandbagger but now having to battle more with British bureaucracy than with enemy agents. It was set contemporaneously with its original broadcast in the late '70s and early '80s when the Cold War still dominated the Western intelligence agenda. 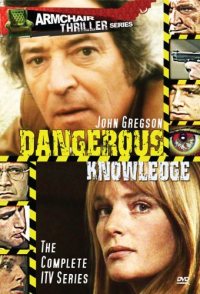