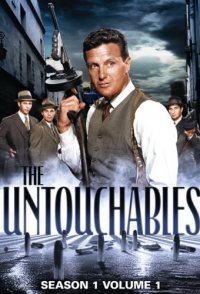 Chicago, 1930, time of the prohibition. And it is the great time for the organized crime, the so called Mafia. One of the big bosses is Al Capone. He is the best know but at least, he was only one in a dirty game of sex, crime and corruption. People are willing to pay any price to drink alcohol, and sometimes it is their life they have to pay with. Special agent Eliot Ness and his team are trying to defeat the alcohol Mafia, but in this job, you don't have any friends. 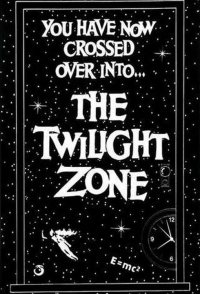 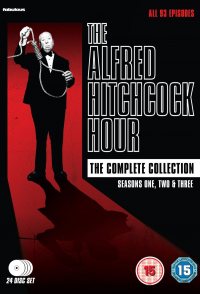 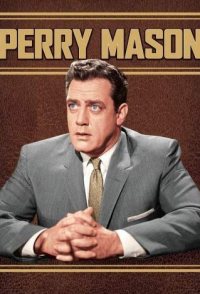 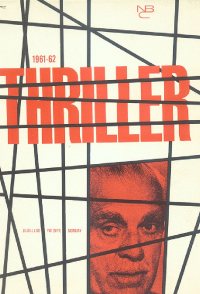 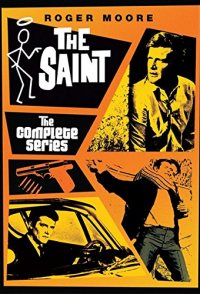 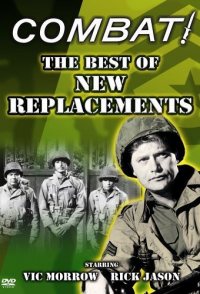 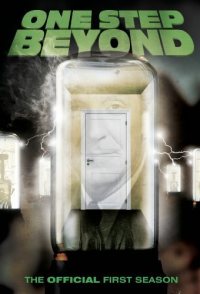 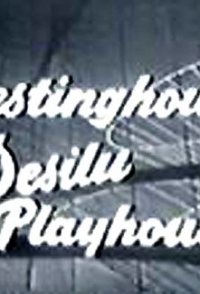 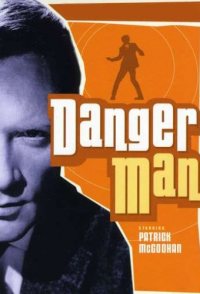 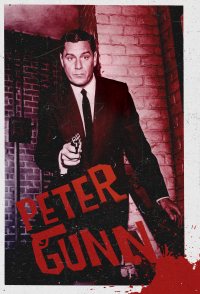