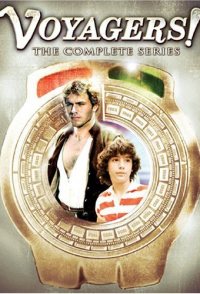 Phineas Bogg is a member of a group people called Voyagers. They help history along. Give it a push where it's needed. He is a regular human that was living as a pirate a few hundred years ago, when he was chosen to be a voyager. He travels by way of a gold pocket watch like device called an omni. When the light is flashing red, it means history is wrong. His job is to fix it. In the pilot episode, Bogg ends up in 1982 when his omni malfunctions. (He is only supposed to be able to go as far as 1970.) He ends up in the apartment where 12 year old Jeffrey Jones and his aunt and uncle live. (Jones parents were recently killed in an accident.) While there, Jeffrey's dog grabs hold of Bogg's guide book (basically a history book.) Bogg being a pretty inept history person has no clue what to do without his book. One thing leads to another and Jeffrey falls out of the building's window. The only way to save him is for Bogg to jump out after him and travel through time. Now Bogg is stuck in ... 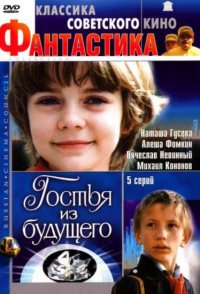 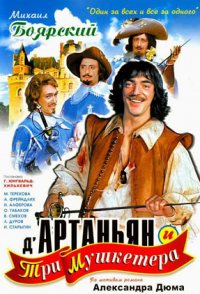 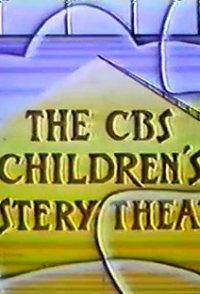 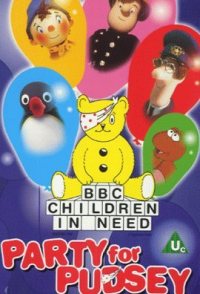 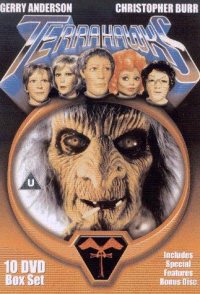 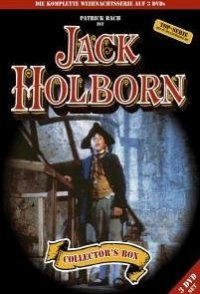 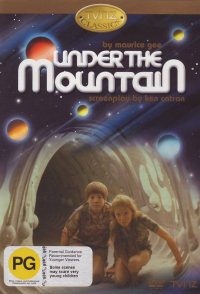 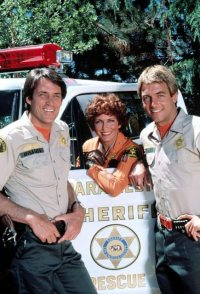 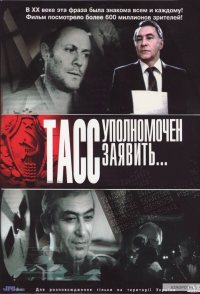 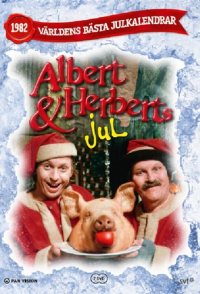