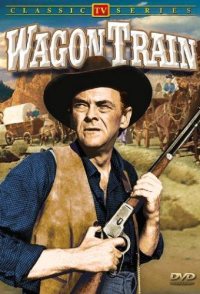 Stories of the journeys of a wagon train as it leaves post-Civil War Missouri on its way to California through the plains, deserts, and Rocky Mountains. The first treks were led by gruff, but good-at-heart Major Seth Adams, backed up by his competent frontier scout, Flint McCullough. After Adams and McCullough, the wagon train was led by the avuncular Christopher Hale, along with new scouts Duke Shannon and Cooper Smith. Many stories featured the trustworthy Assistant Wagonmaster Bill Hawks, grizzled old cook Charlie Wooster, and a young orphan, Barnaby West. 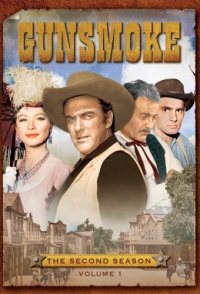 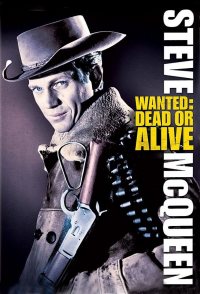 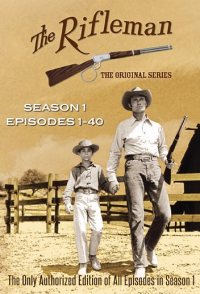 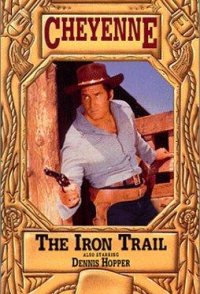 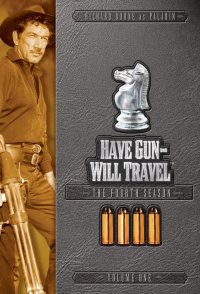 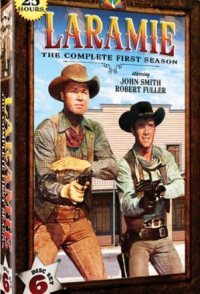 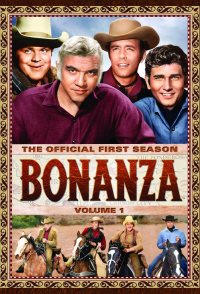 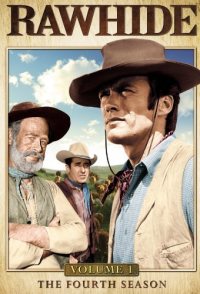 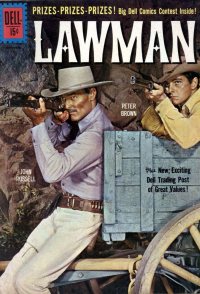 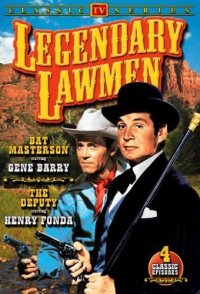