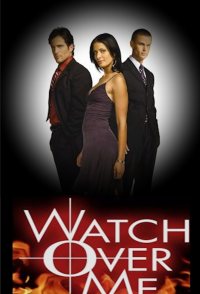 Julia Rivera is a beautiful psychology student engaged to be married to Michael Krieger, a wealthy but ruthless man, who loves Julia despite his philandering nature. Unbeknownst to Julia, Michael's business enterprise is involved in nefarious activities. Because of this, Michael hires a bodyguard named Jack Porter, an ex-Special Forces soldier, to protect himself and his one true love, while Julia has no idea that the very person she must ultimately be shielded from is her own fiancée. Jack tries not to let his growing feelings for Julia cloud his judgment on the job, but he is torn between duty and desire. As the lovers struggle with their feelings for each other, they begin to uncover the web of deceit and murder that Michael has woven around their lives. Other characters involved is Andre, Michael's "business associate" and personal assassin with some dark secrets of his own. Leandra Thames is Michael's loyal, but deadly, personal assistant also willing to commit murder to protect ...

Directors: Jonathan WinfreyWriters: Christian Jean, David Coggeshall
Search for articleSearch for trailerSearch for everything
Hint: you can examine a particular season more clearly on the graphs if you disable the trendline and all other seasons (via clicking on their labels). 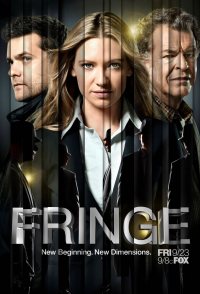