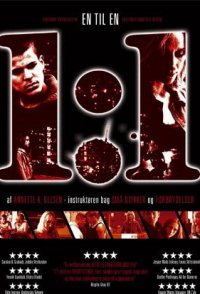 In a Copenhagen suburb the 19-year-old Per is found unconscious after having been badly beaten up. He is taken to hospital in a coma. The police have no clues, but the air is thick with suspicion. His mother struggles to maintain her faith in his survival. His younger sister, Mie, begins to pick up rumors. Her boyfriend, Shadi, suspects that his elder brother is behind the assault but he cannot tell anyone. Many well-meaning people find themselves at sea in a fable about emotions leading us astray. 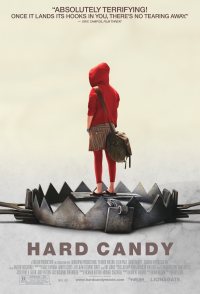 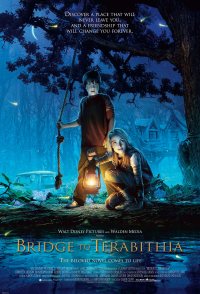 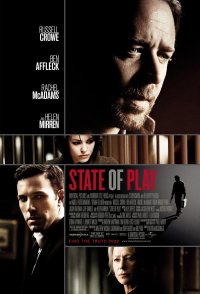