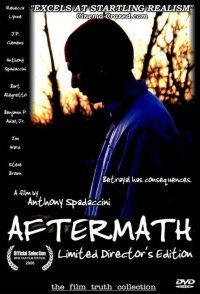 A tragic story about HIV, friendship, deception, and betrayal in the tradition of the cinema verite genre. Vowing his silence over his friend J.P.'s HIV status, Anthony eventually learns of a risky sexual encounter between J.P. and a mutual friend. Being held to his promise (and worried about a damaging secret of his own), Anthony's guilt over the deception becomes too much to handle during a weekend beach trip. The aftermath of Anthony's betrayal would be worse than he could ever have imagined...

There Will Be Blood
Total votes: 507,080
Average rating: 8.2
Switch to mobile version