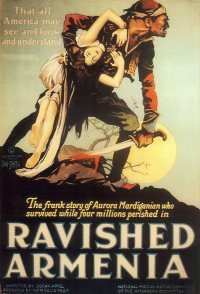 Aurora Mardiganian, a young and beautiful Armenian girl, lives with her parents in the Turkish city of Harpoot. Her father, a prosperous merchant, was preparing to send her to the West to be educated. For centuries the Armenians had been terrorized by the Turks, but this was a period of serenity between the Turks and the Christian-Armenians. However, the War had hit Europe, and the Turks had informed the American ambassador, Henry Morganthau, in Constantinople, that the Armenians were giving support to the Turks' enemy, Russia. Despite Morgantheau's objections, the Turks issue a decree that the Armenians must be moved southward into the desert. The Turkish governor, a Pasha, comes to Aurora's father and demands she be given him as a bride. The father tells him his daughter will not give up her Christian belief, as she would have to do to marry a Muslim. The governor leaves in anger. The order is given for the removal of the Armenians. The men are separated from the women, and the ... 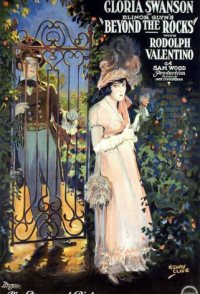 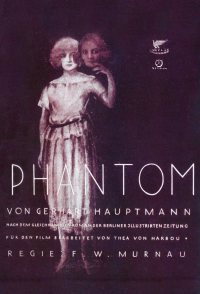 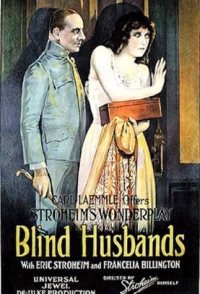