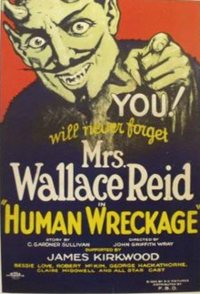 Ethel McFarland presents her attorney husband, Alan, with the case of a dope addict named Jimmy Brown. With the help of Alan's impassioned defense, Jimmy gets aquitted. Alan feels the pressures of his job and is introduced to a doctor at his club. When he becomes addicted, he is blackmailed by his peddlers to represent their friends in court. Jimmy, now off the smack and a taxi driver, hears of these goings on. When he discovers that his passenger is the leader of the dope ring, he resolvs to aide the war on narcotics by crashing the vehicle head-on into an oncoming train, killing them both. Alan gets treated for his addiction and begins to fight the pushers in court, all the while, pushing for stronger laws against addictive substances. At the film's close, the film's producer, Dorothy Davenport, who also plays Ethel, and who's husband Wallace Reid died of a drug overdose, adresses the audience, imploring them to support her in her crusade to wipe out the narcotic menace in the ... 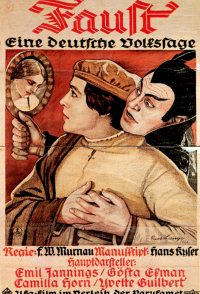 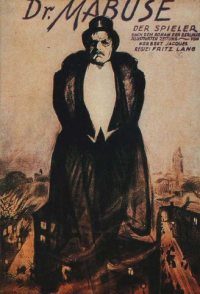